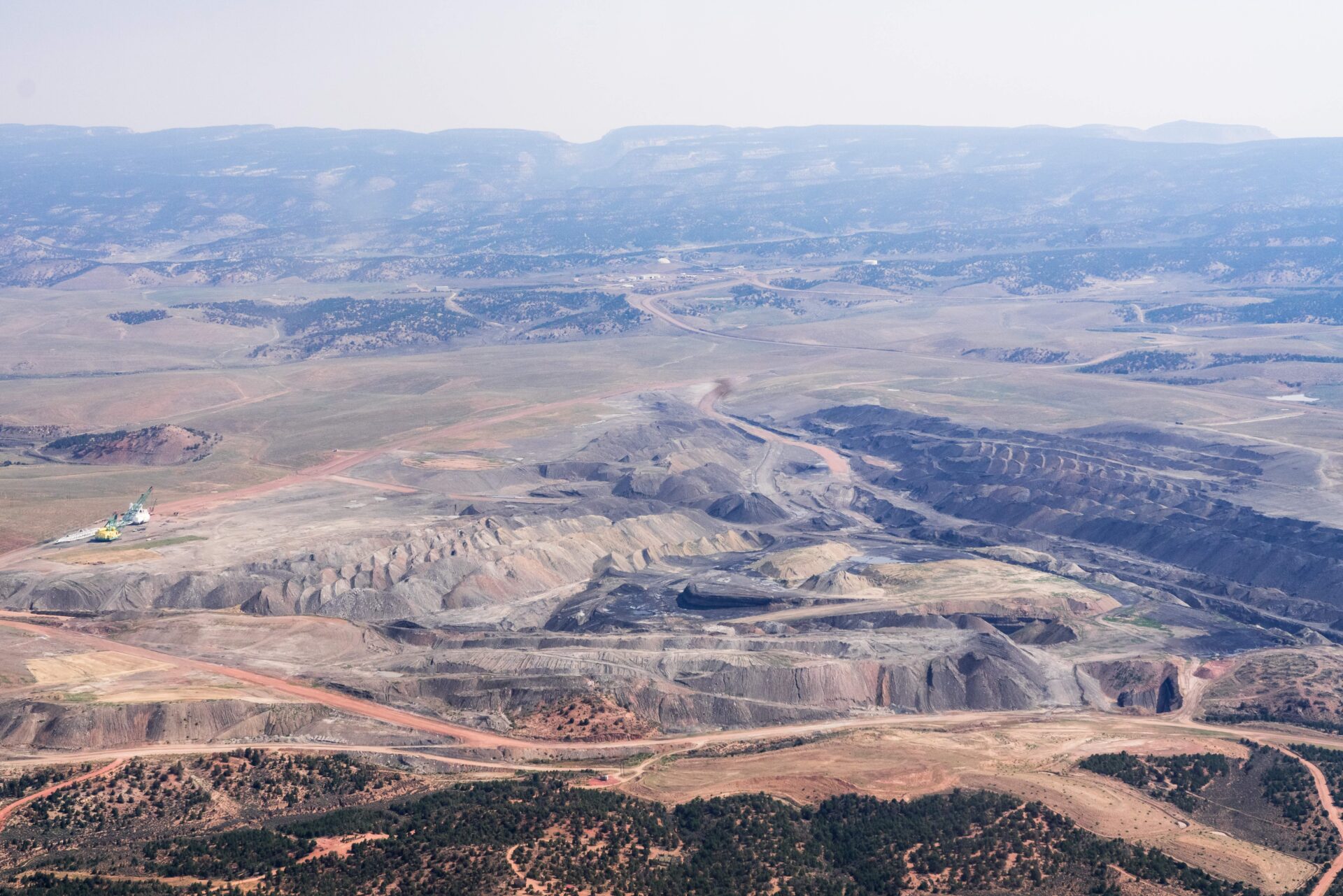 Since the Black Mesa mine closed in 2005 and the Kayenta mine in 2019, efforts to return mined land to its pre-mining condition have been far from successful. Moreover, it is still unclear whose responsibility it is to reclaim groundwater aquifers that have been destroyed or depleted due to the mining. The window to fix that is closing. Peabody has submitted applications for the Black Mesa mine to permanently release the company from reclamation liability on nearly 3,000 acres of land.

Peabody and officials from the Office of Surface Mining, Reclamation and Enforcement (OSMRE) have disregarded the traditional ecological knowledge crucial to restoring the landscape and ignored the lifeways of the residents who have specific expectations for reclamation. Without adequately consulting with the people who live on Black Mesa, the company has planted grasses based on grazing expectations in the Midwest instead of trying to achieve a diversity that mimics the native rangelands. To learn more about Bond Release at Black Mesa, check out our recorded info session on our Facebook page or Google Drive.

Black Mesa residents gathered at Forest Lake Chapter to voice their concerns over the bond release application at the September 27th meeting. Check out the video we put together of that meeting which consists of a brief introduction by OSMRE staff, followed by key concerns expressed during the OSMRE bond release meeting by local community members and allies. WATCH VIDEO.